The sidewalk on Arcola Ave. in front of the new Park reconstruction was slated to be closed for the next few weeks.  With some work this afternoon, and help from David Linton, Jay Childs, and Catherine Coello of the Montgomery County Parks Department, and the offices of Senator Manno and Delegate Kramer of our Maryland State Delegation, it was reopened, and will remain open throughout the Jewish Holidays.  With approval and appreciation from David Linton, Construction Manager at the Parks Department, a contractor staffer and I arranged the orange traffic barrels and cones to create a safe pedestrian passageway from the Arcola sidewalk in front of the Park to the crosswalk between Young Israel Shomrai Emunah and the other side of Lamberton (see pictures below).  We also removed the “sidewalk closed” and other confusing signs, the sign blocking the line of sight from the Yeshiva driveway, and brought in the fence around the newly poured concrete at the Lamberton/Arcola corner in front of the Park to create a safer corner and crosswalk. 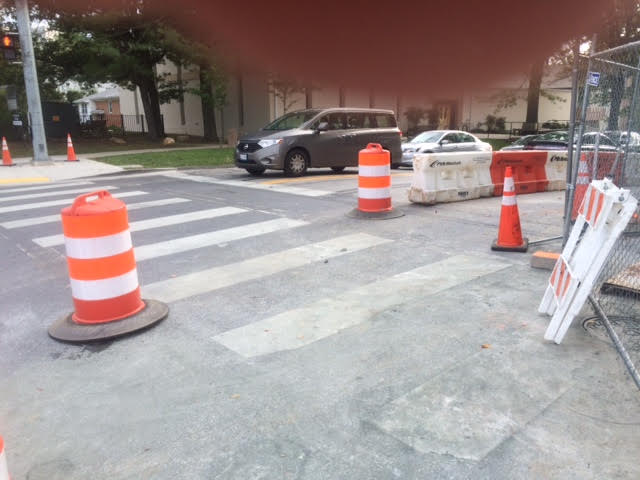 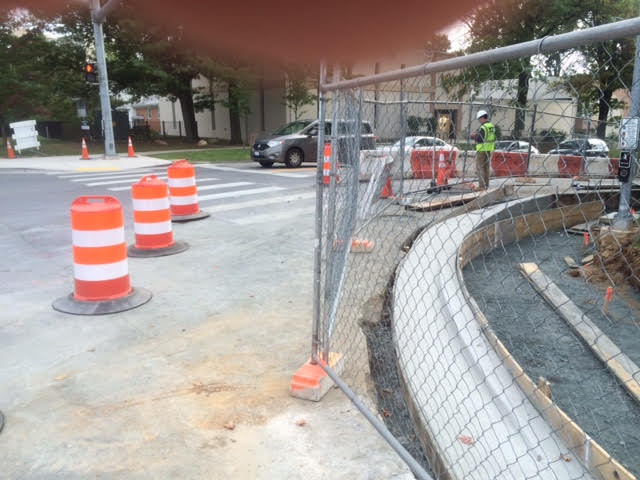 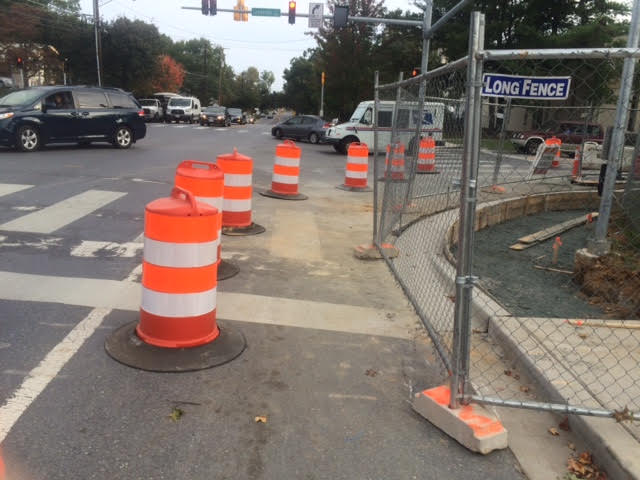 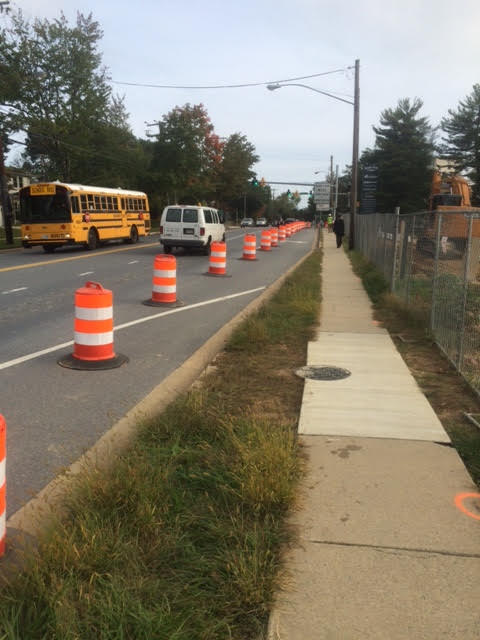 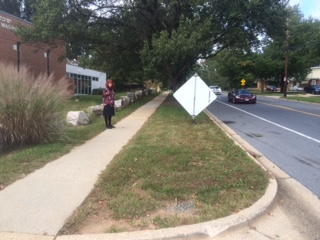 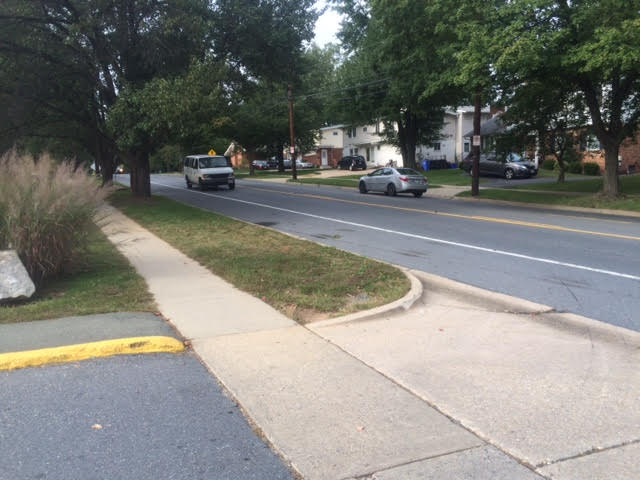